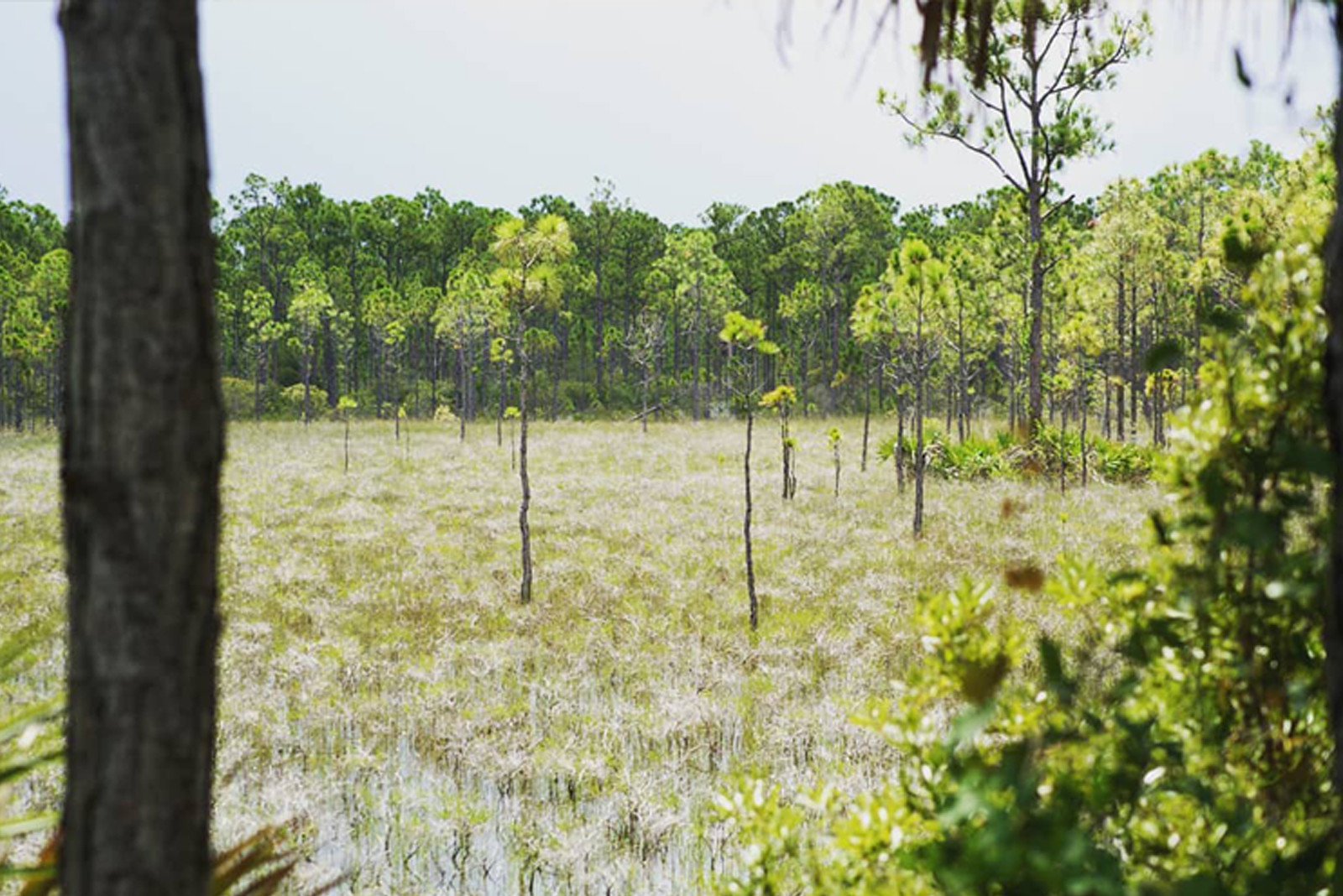 Good restoration news on the horizon. Looks like the Army Corps of Engineers are getting involved in a comprehensive plan to restore natural water flow through Florida’s Everglades (after all, their canal-building projects are responsible for diverting and creating disruption of South Florida’s natural hydrology). Restoring natural hydrology not only reduces salinity levels among seagrass beds, but will pave the way for ecological improvements and climate change resiliency. It’s a win-win for all parties involved. Hopefully, there are no roadblocks by Republican lawmakers along the way.

Adriana Brasileir for the Miami Herald

The U.S. Army Corps of Engineers started taking public comment this week for a project to remove unnatural barriers to the flow of water through the Everglades to Florida Bay and to restore coastal wetlands in an effort to improve the health of Biscayne Bay.

All these areas have been affected by decades of over-drainage and by damaging freshwater releases from canals, such as the C-111 Canal, also known as the Aerojet Canal. The Corps plans to start a second phase in a project to restore the natural hydrology destroyed by the wide and deep canal built in the 1960s to transport rocket engines from a nearby factory to Cape Canaveral.

A key challenge is to prevent flooding in the wrong areas, especially considering water naturally flows southeast through the area’s porous limestone, threatening farms and high-density areas closer to the coast. The Corps will build flood control structures but it will also have to limit the amount of water allowed to flow into Taylor Slough. That’s a key conduit of fresh water into Florida Bay. Environmentalists hope more freshwater will revive seagrass beds that have been replaced by mangroves due to high salinity levels.

The Corps also wants to make the area more resilient to climate change, as sea level rise has already pushed some mangroves inland. That’s one of the goals of the coastal restoration portion of the plan.

The current plan, known as BBSEER, is the merger of two projects in the wide-ranging, multi-billion Everglades Restoration portfolio known as CERP: a delayed second phase of coastal wetlands restoration in southern Biscayne Bay and the changes to the C-111 canal, which also include removing obstacles to connect areas that are currently blocked by roads and other structures.

The C-111 is so wide and deep that scientists estimated it collects three-quarters of the water that once flowed south through Taylor Slough into Florida Bay. That has caused severe salinity issues that worsened the environment for fish, crabs and wading birds.

The Corps expects to take three years to develop the BBSEER plan and send it to Congress for approval.

The Everglades ecosystem is made up of a system of diverse wetland landscapes that are hydrologically and ecologically connected across more than 200 miles from north to south, and across 18,000 square miles of southern Florida.

In 2000, Congress authorized the federal government, in partnership with the state of Florida, to launch the multi-decade, multi-billion dollar CERP to further protect and restore the remaining Everglades ecosystem while also meeting other water-related needs of the region.

Earlier this month, a key CERP project to raise the Tamiami Trail and modify water delivery from the northern Everglades into southern areas including Everglades National Park went ahead after a contract was awarded to complete a massive bridge. Work on the final phase of the $200 million Tamiami Trail Next Steps Project is scheduled to begin in November. The Florida Department of Transportation, in coordination with Everglades National Park, will oversee the project.

“Raising the trail will be a tremendous victory for Everglades restoration and the end result of 30 years of hard work by conservationists, local communities, and state and federal leaders,” said Cara Capp, senior Everglades program manager at the National Parks Conservation Association.

The Corps is taking public comment on BBSEER through Oct. 2. Comments can be emailed to BBSEERcomments@usace.army.mil