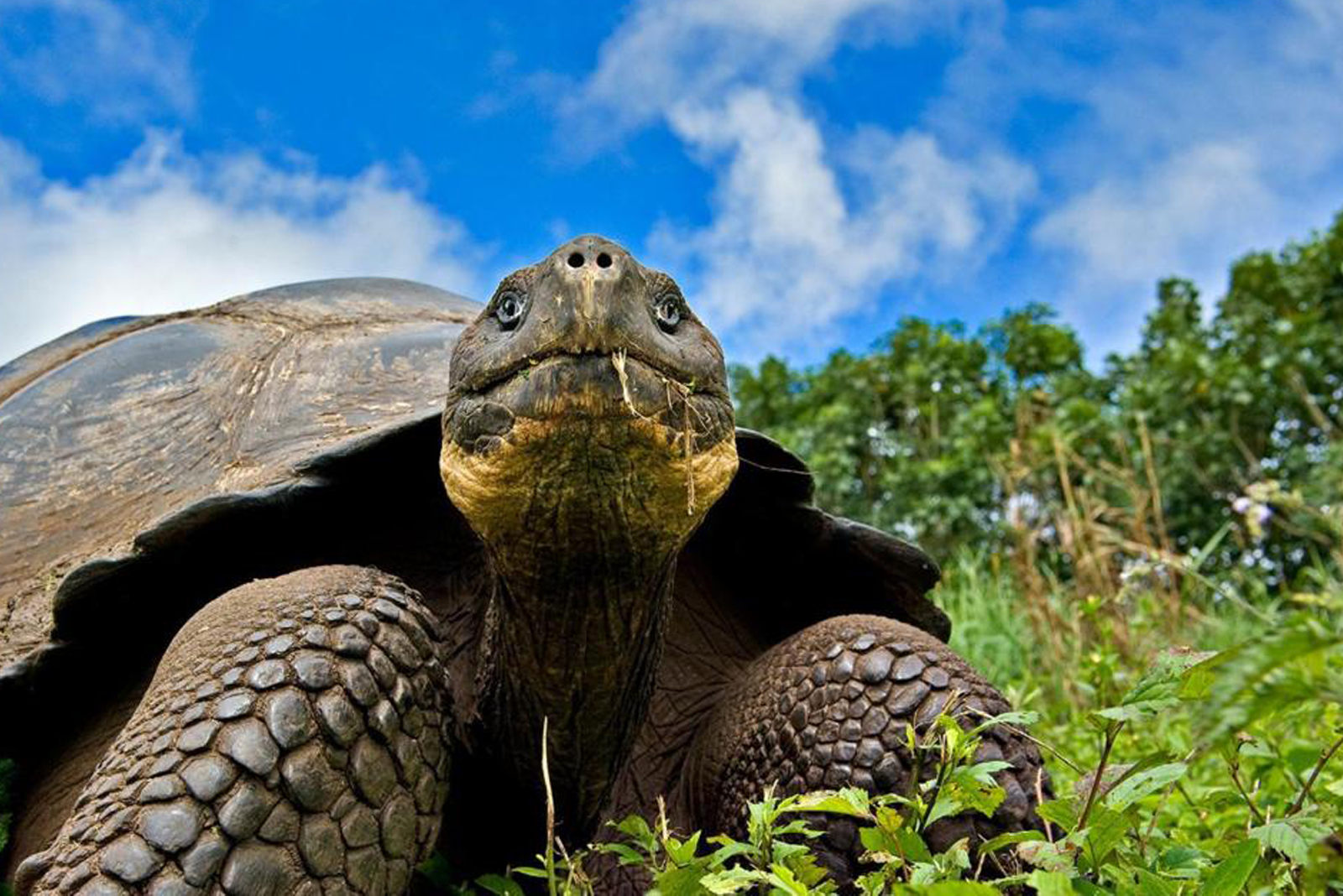 Why the Biblical narrative of creation is flat-out wrong …

Have you ever questioned the premise of your religious faith? Tommy Rodriguez certainly has. In fact, he is no stranger to questioning conventional wisdom. Having spent most of his adult life contemplating over such things, Rodriguez learned a thing or two about his religion that eventually sent him spiraling down a path of dissension and doubt. His first book entitled, “Diaries of Dissension,” proposes the question … is religion a legitimate source truth? Rodriguez embarks on a self-illuminating quest to answer this question, plus many more.

Years of scientific research have led Rodriguez to value the importance of skeptical inquiry. Written for the non-specialist, this book seeks to propagate a public understanding for science education. In doing so, Rodriguez pursues the ambitious task of taking on the tenets of religion in order to resolve humanity’s most profound questions, while invoking a few surprising twists that Rodriguez foresees as an inescapable predicament to religious faith.