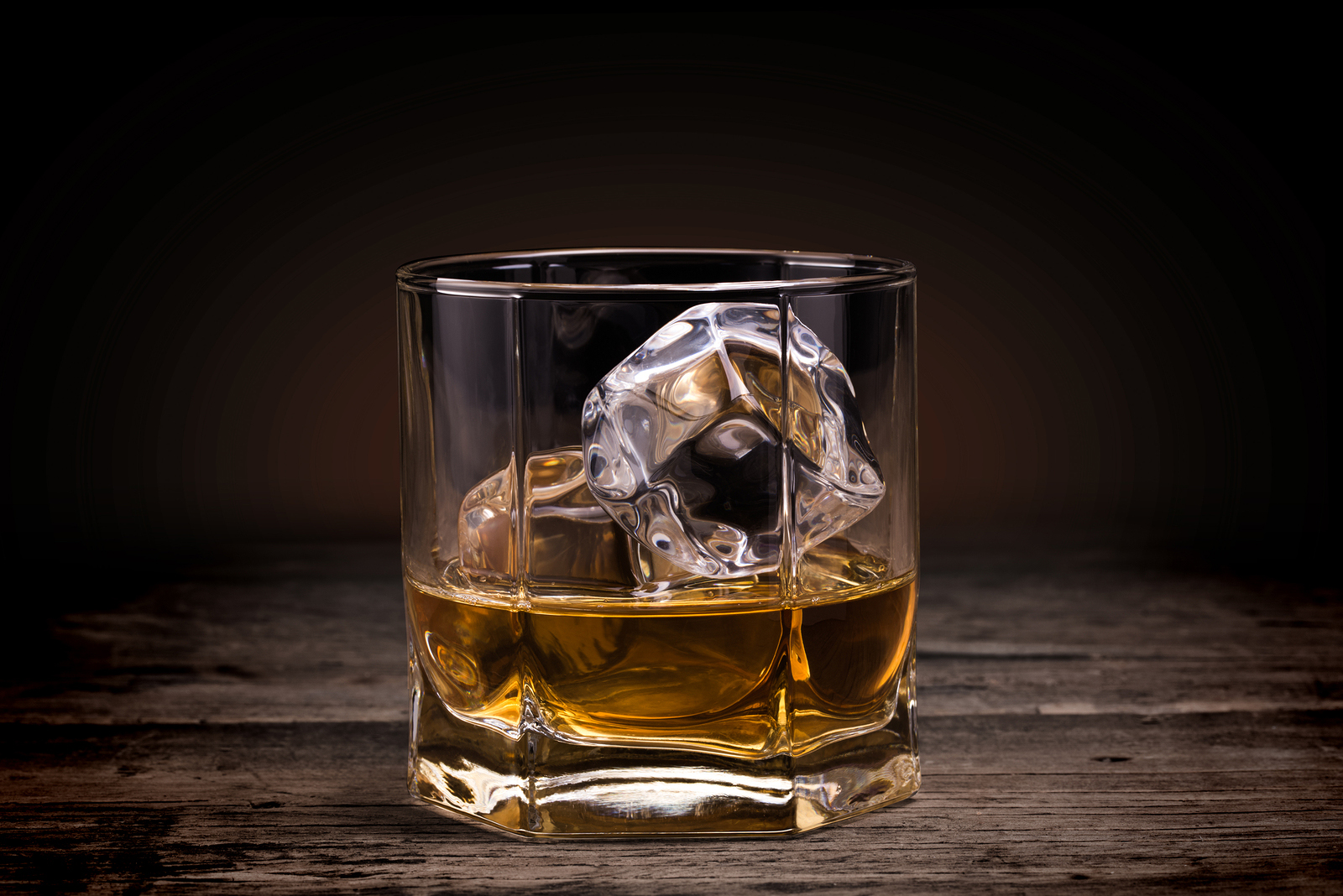 Using rats carefully bred to drink either large amounts of alcohol or to spurn it, scientists at Indiana and Purdue universities have identified hundreds of genes that appear to play a role in increasing the desire to drink alcohol. Their study (“High Resolution Genomic Scans Reveal Genetic Architecture Controlling Alcohol Preference in Bidirectionally Selected Rat Model”), published in PLOS Genetics, not only reinforces the view that the genetics of alcoholism are important, complex, and involve many genes, but also that the sections of the genetic code that regulate the actions of genes are at least as important as the genes themselves.

By using high-alcohol-drinking and low-alcohol-drinking rat lines, both of which were bred at the Indiana University (IU) School of Medicine, the researchers avoided issues that have made genomic analyses of alcoholism in humans difficult, such as inaccurate family histories of drinking, drinking variability, and nongenetic economic, social, and cultural factors. Although not identical to humans, the genetics of rats and mice often provide powerful clues to genetic activities in humans.

Conducting complete genome analyses of the two lines of rats, the researchers identified key regions of genetic code known as signatures of selection in 930 genes associated with alcohol preference. The majority of the areas were within single gene regions, often within sections of the genetic code that promote or otherwise regulate the activities of the genes.

“This research highlights that alcoholism in rats has a strong genetic component and is influenced by many hundreds of genes, each with small effects. There is no single gene responsible for alcoholism. However, critical regulatory pathways involving several of the genes discovered were found, suggesting that potential pharmacological solutions may be possible,” said William M. Muir, Ph.D., professor of genetics in the Department of Animal Sciences at Purdue.

Dr. Zhou noted that “some of the regulatory pathways included those involved with the brain’s ability to make new connections over time in response to new activities or environmental factors, what we call neuronal plasticity. Others included neurological and immune systems involved with stress.”

“Predictions of risk of alcoholism might become possible,” said Dr. Muir, “but will require a large number of genetic markers.”

Future research, they said, will include verification of these results through analysis of genetic activity that occurs in response to alcohol drinking and also examination of these newly found genes in humans afflicted with the disease.